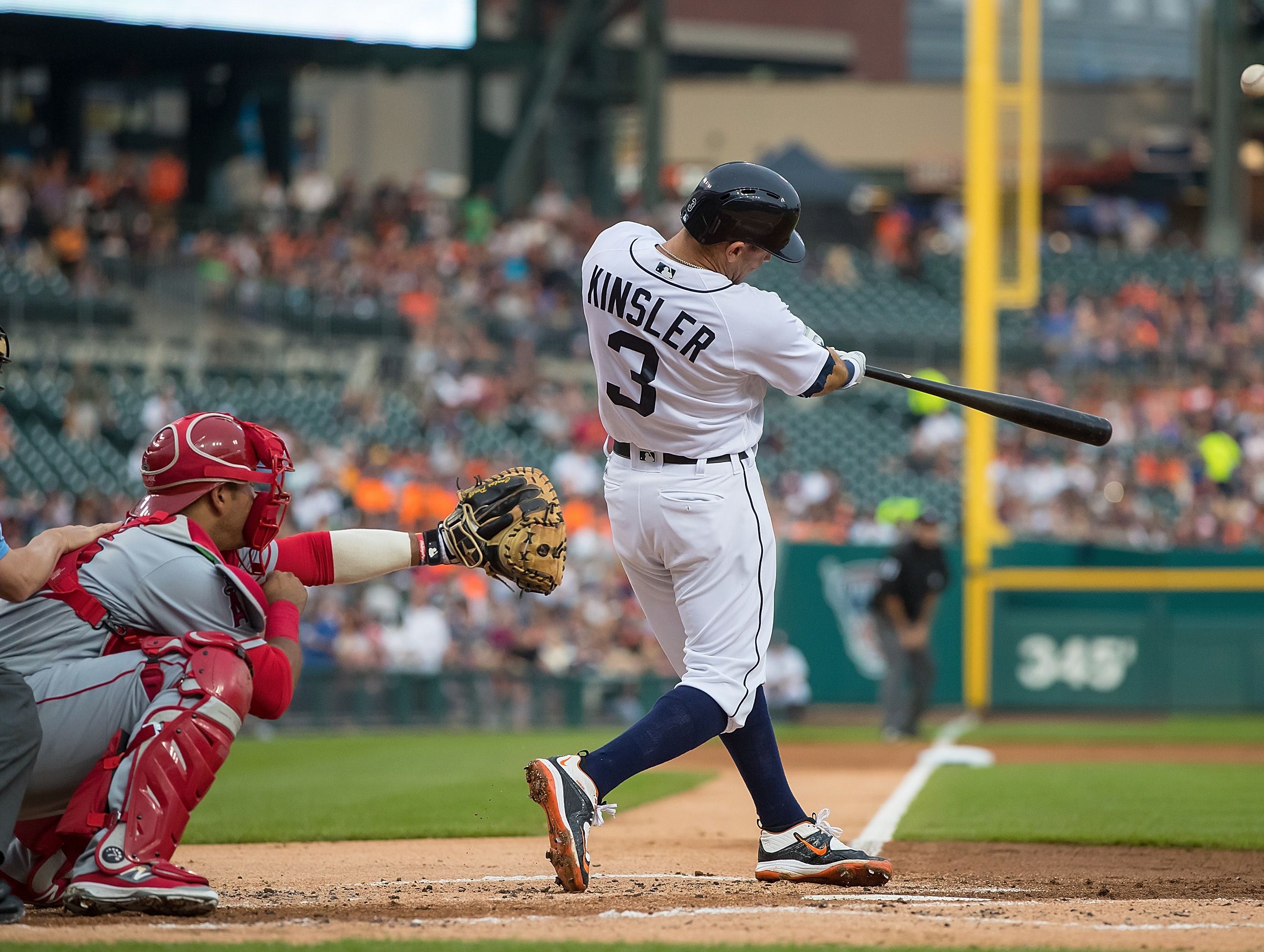 Baseball can be said to be the favorite pass time for many Americans today. The game has been in America’s history for many decades now. The game is popular among many Americans because of its consistency over the years even as other games rise and fall. With baseball, it is also easier to compare players’ performance and rank them. This is because of the consistency of the game even in different geographical locations. Below is a list of the best baseball players of all time:

There is no debate on the position of Babe Ruth in Baseball. He is not only the best baseball player to ever live, he is also one of the most important baseball players in the history of baseball. He is one of the players that played in the artificially limited talent pool. This was before Jackie Robinson managed to break the color barrier in the year 1947. The arrival of Babe Ruth into baseball marked the end of dead ball era, because it was so seismic. Having joined the majors in the year 1914, the record was 27, for the home runs. After playing for 7 years, Babe Ruth managed to raise the record to 59, and he even managed a personal best in 1927, of 60 dingers. He has a 690 career slugging percentage, which has remained the best even today. 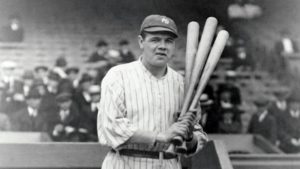 Willie was named the best all round player due to the 12 Gold Glove Awards he brought home consecutively, from the year 1957-1968. One of the most iconic moments of not only Willie Mays’ career but also in the history of baseball was the New York Giant’s win in the World Series Game. Willie Mays led to this win by his over-the –shoulder catch which was at the warning attack in the eighth inning. This helped the New York Giants to win the game that was tied and scoop the victory. It was this win that also opened opportunities for the New York Giants to take home the championship. 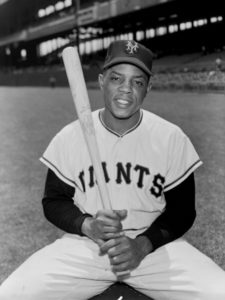 Baseball can be said to be among the most followed games in the USA. It has a rich history and its consistency over the years also makes it attractive to many people. In addition to Willie Mays and Babe Ruth, Barry bonds is also one of the best baseball players. Many people however do not think so because he was a known user of steroids. However, it is important to know that the steroids did not have anything to do with his hand-eye coordination that led him to earn big wins for his team. It is also important to know that he was already a baseball star before he began juicing.